Complex Regional Pain Syndrome (CRPS) is a chronic pain syndrome caused by dysfunction within either the central nervous system (brain and spinal cord) or peripheral nervous system (nerve signaling to the rest of the body). CRPS, which used to be called Reflex Sympathetic Dystrophy Syndrome, causes prolonged or excessive pain and changes in skin color, temperature, and or swelling. Patients may or may not have confirmed nerve injury, and the symptoms may vary in severity and duration, with severe cases causing long-term disability.

Some of the symptoms from CRPS include constant pain, inflammation, and spasms. Many patients describe the constant pain as a burning, throbbing, stabbing, or crushing pain, with the affected area being hot or cold to the touch.

Most patients also experience allodynia, extreme sensitivity to touch. With the inflammation, the skin may also appear spotted, easily bruised, bleeding in the skin, or have a red, dry look. The spasms may be confined to one area or be rolling over the limb, involving not only muscles but blood vessels. Some patients experience coldness, body fatigue, skin rashes, fevers, sores, tremors, and dystonia (involuntary muscle contractions).

Other symptoms of CRPS include insomnia and emotional disturbance. CRPS affects the limbic system located by the temporal and frontal lobes of the brain. This causes many problems not directly related to the initial nerve trauma cause of the CRPS, such as depression, insomnia, short-term memory problems, agitation, irritability, and even poor judgement.

One of the reasons Ketamine is such an optimal treatment for CRPS is that it can reduce not only the pain symptoms, but also the depression frequently triggered by the syndrome. Typical treatments include taking pain medication like opioids and taking anti-depressants.

Opioids can result in long-term addiction, and anti-depressants have many negative side effects such as blurred vision, constipation, weight gain, headaches, nausea, and lack of ability to achieve erection or orgasm, just to name a few. Ketamine infusion treatments have very mild and short-lasting side effects and are non-addictive when administered in a medical setting.

Patients can feel relief from the pain and depression caused by CRPS in just a few hours after their first Ketamine infusion treatment. Contact Ketamine Infusion Centers today for relief from your CRPS symptoms. 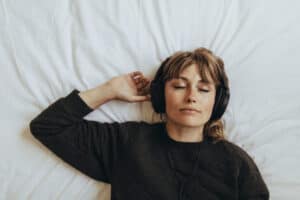 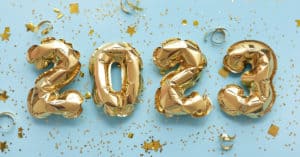